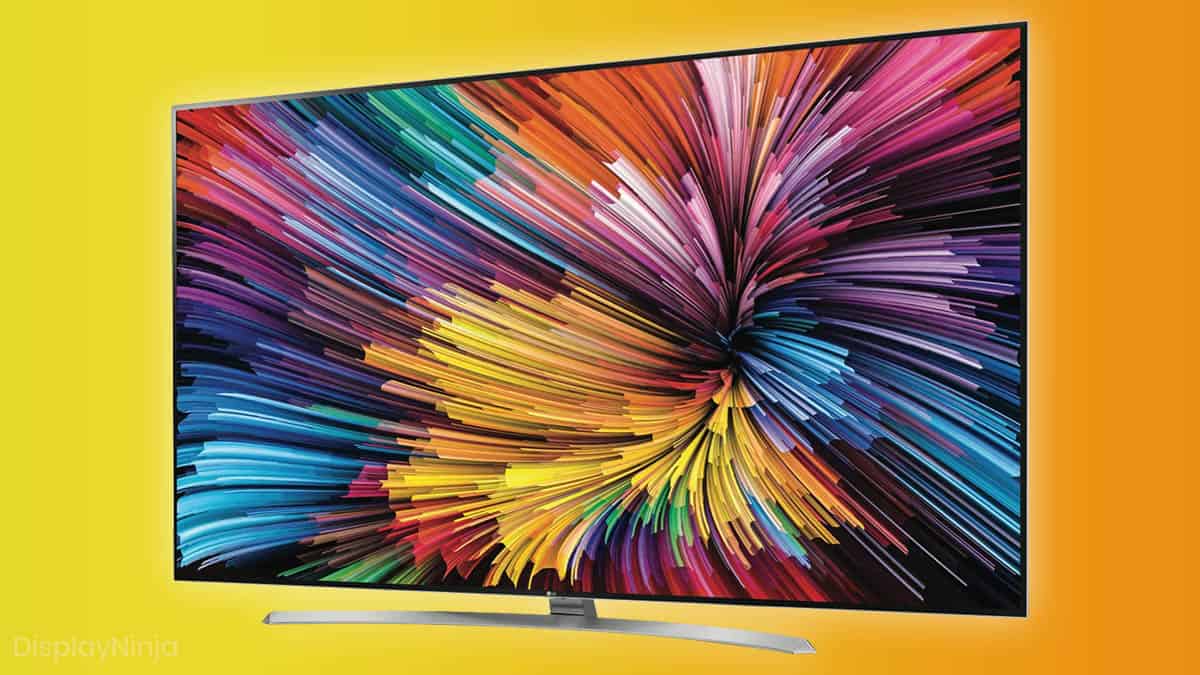 OLED and plasma displays output their own light, which allows them to produce true blacks, whereas LCDs rely on their backlight which makes blacks look grayish in comparison unless there’s local dimming.

No new plasma TVs are being made nowadays, while the old CCFL LCDs have been replaced with mini LED and LED-backlit LCDs.

Modern display terminology can undoubtedly be confusing due to the various types of technologies used, as well as their quick advancement over the years.

In this article, we’ll clarify these differences.

As previously mentioned, plasma TVs are no longer being produced.

Plasmas were quite popular due to their incredible picture quality with true blacks, as well as a rapid response time speed. However, they also suffered from having a too reflective screen, which washed out the colors in very bright rooms.

Although LCD TVs can’t produce deep blacks like plasma TVs, they slowly replaced them as they were a lot cheaper to make and had a much thinner design.

Similar to plasmas, OLED TVs and monitors are capable of producing true blacks for life-like picture quality. Besides, they have impeccable viewing angles, meaning that the picture doesn’t shift in color and contrast when the display is viewed at skewed angles.

Modern OLED TVs have various software, such as screen savers and pixel refreshers, to deal with image retention and burn-in, while a dedicated Game Mode provides responsive gameplay with minimal input lag.

More importantly, the prices have drastically dropped; and although they are still relatively expensive, they are worth the price.

There are two types of LCDs.

The older models were backlit by cold cathode fluorescent lamps (CCFL), but nowadays, all modern LCDs have a mini LED or LED backlight, which requires less power and also allows for the display to be even thinner.

LED TVs either have an IPS or a VA panel, while LED monitors can also have a TN panel in addition to IPS and VA.

The type of panel determines the picture quality, among other things.

IPS displays have the most accurate colors and the widest viewing angles, while VA panels offer the highest contrast ratio for deeper blacks. Lastly, TN panels have the quickest response time speed, which is why they are mostly used for gaming monitors, but they have inferior image quality.

However, there are IPS and VA panels nowadays that are just as quick as TNs without any of the drawbacks.

QLED TVs, popularized by Samsung, are based on quantum dot technology, which further enhances the image quality of the display. Though the term ‘QLED’ may sound misleading, these TVs aren’t OLED, but rather regular LED TVs with a quantum-dot enhanced film layer.

While QLED displays can be brighter than OLED, many prefer the infinite contrast of the latter, and since both types of these high-end TVs cost roughly the same, OLED is usually more favorable at this time.

Some LED displays feature local dimming as the means to compensate for the limited contrast and grayish blacks. This feature basically dims parts of the screen that are supposed to be dark, without affecting bright areas.

In some high-end LCDs, this can do wonders for the image quality, but if the local dimming is poorly implemented, it can also cause undesired defects, such as halo and bloom.

For the best results, you should look for a TV or monitor with full-array local dimming (FALD) instead of edge-lit local dimming.

In the end, your choice boils down to OLED and (mini) LED LCDs as plasmas and CCFL LCDs are obsolete nowadays.

Generally, OLED and QD-OLED displays are better for viewing in a dark room due to their infinite contrast ratio, while mini LED LCDs are preferred for bright room viewing thanks to their stellar peak brightness.

For gaming, there are a lot of additional things to consider, such as screen size, refresh rate, resolution, panel type and variable refresh rate technology.

How To Choose The Right Gaming Monitor