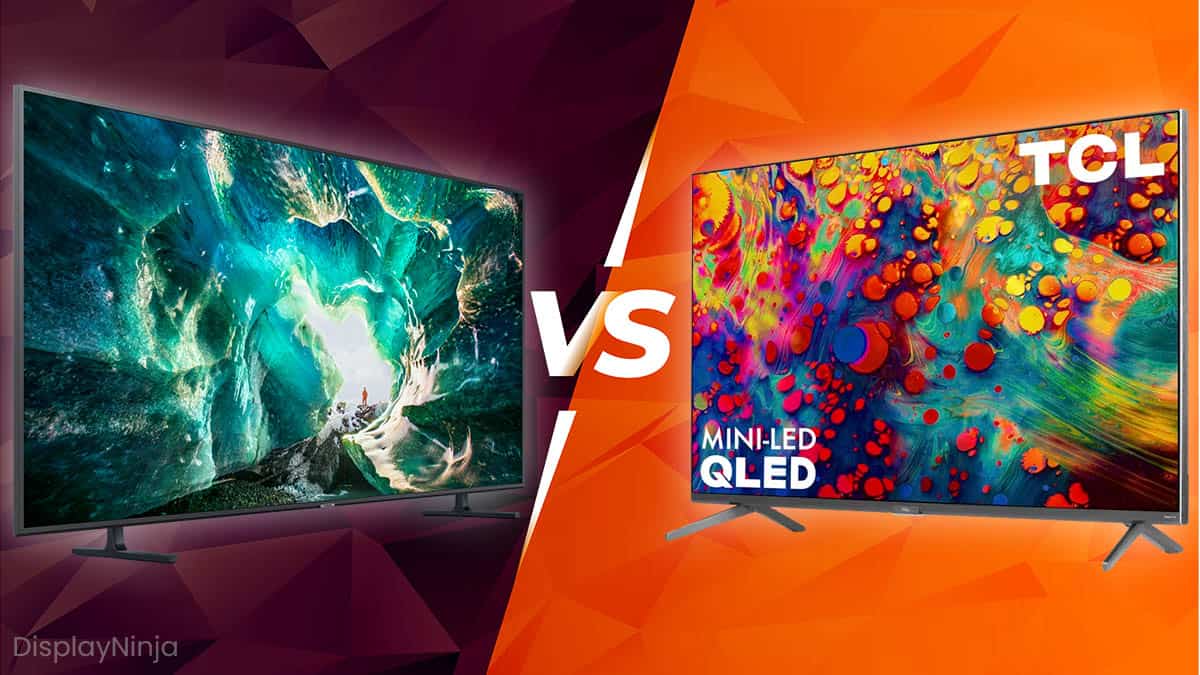 MicroLED is the next generation of display technology. Just like OLED, it produces its own light and therefore is capable of infinite contrast ratio. However, since it doesn’t use organic materials, it won’t deteriorate or burn-in over time.

What’s more, MicroLED displays will be brighter than OLED displays, and you will be able to customize their size, aspect ratio, and resolution (modular displays).

Mini-LED, on the other hand, improves upon the existing LCDs by replacing their LED backlights with mini-LED backlights, which consist of more efficient and numerous light-emitting diodes that will increase contrast ratio, uniformity, response time, etc.

Although similar in name, microLED and mini-LED technologies are fundamentally different!

Similar to OLED (Organic Light Emitting Diode) technology, MicroLED doesn’t rely on a backlight to produce light. Instead, it uses self-emissive microscopic LEDs, which allow for an infinite contrast ratio, just like on OLED displays.

However, unlike OLED, MicroLED technology has no organic materials, so it won’t degrade over time, and you won’t have to worry about image burn-in.

Further, MicroLED displays are capable of higher luminance emission in comparison to OLEDs, which will allow for better details in highlights of the picture and therefore an even better HDR (High Dynamic Range) viewing experience.

Lastly, they can have a unique modular characteristic that would allow you to customize the display’s screen size, resolution, and aspect ratio to your liking by arranging and connecting more panels together.

It replaces its LED backlights with Mini-LED backlights, which consist of more LEDs that can offer a higher contrast ratio, better uniformity, faster response times, etc.

Mini-LED displays will be cheaper than OLEDs, but not better than them. So, Mini-LED is sort of a display technology in-between the standard LED-backlight LCDs and OLED displays.

The ASUS PG27UQX will feature 2,304 mini LEDs divided into 576 zones (4 LEDs per zone), whereas the original model has 384 zones for local dimming in comparison.

This will significantly alleviate one of the main issues of the PG27UQ, which is image bloom/halo.

When one zone is fully illuminated, but the zones surrounding it are dim, a certain amount of light will bleed from the lit zone to the dim zones, which creates the halo/bloom effect.

Since the PG27UQX has more zones, this issue will be decreased by ~33%. At the same time, the monitor will consume 7% less power and be (relatively) only slightly pricier than the PG27UQ model.

What Is Nano IPS?