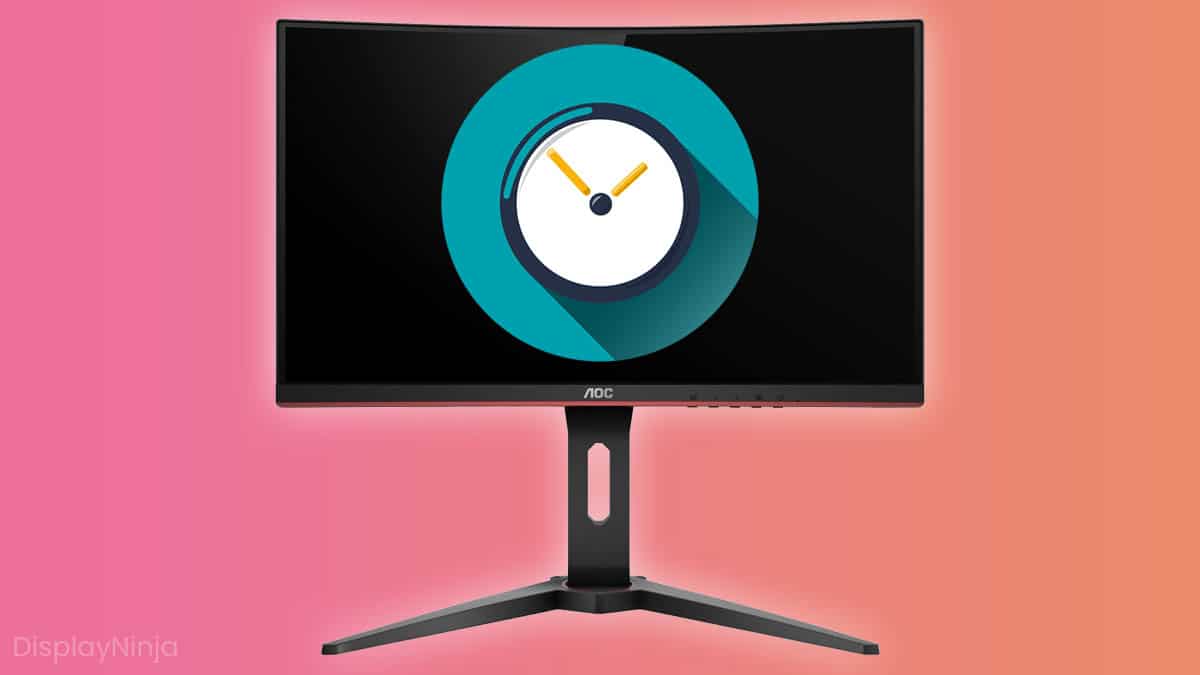 Input lag (or display lag) is the delay between your GPU sending a frame to your monitor and the monitor actually displaying that frame. This is an essential aspect of gaming, where an input lag of 16ms or less is preferred on a 60Hz display.

Input or display lag is the time (measured in milliseconds) it takes for a TV or monitor to react and display the commands you’ve inputted via a device such as a keyboard, a controller, or a mouse.

This also includes all the processing of the image, such as scaling/upconverting, HDR, frame interpolation, deinterlacing, etc.

As you might expect, the amount of input lag is vital for competitive gaming where every millisecond counts.

However, neither TV nor monitor manufacturers state the input lag in the display specifications, which is why doing detailed research before getting a new display is highly recommended.

Input lag shouldn’t be confused with the response time speed, which is specified by monitor manufacturers but not by TV companies.

Response time is measured as the speed at which pixels change from one shade into another, which occurs after the frame is processed.

Since TVs over-process the frames, they have higher input lag than monitors.

When looking for a TV for console gaming, it’s of utmost importance to check whether it has this feature. Although some may be more sensitive to high input lag than others, lower is always better.

If you’re looking for a monitor for gaming, there’s usually nothing to worry about as most high refresh rate gaming monitors have low input lag as well as a quick response time speed.

For non-gaming purposes, reasonably high input lag isn’t much of an issue since you won’t be able to notice it in everyday use.

How To Reduce Input Lag

If you are experiencing high latency, then make sure to check the following items before blaming your TV or monitor:

What Is The Best Anti Aliasing Mode?