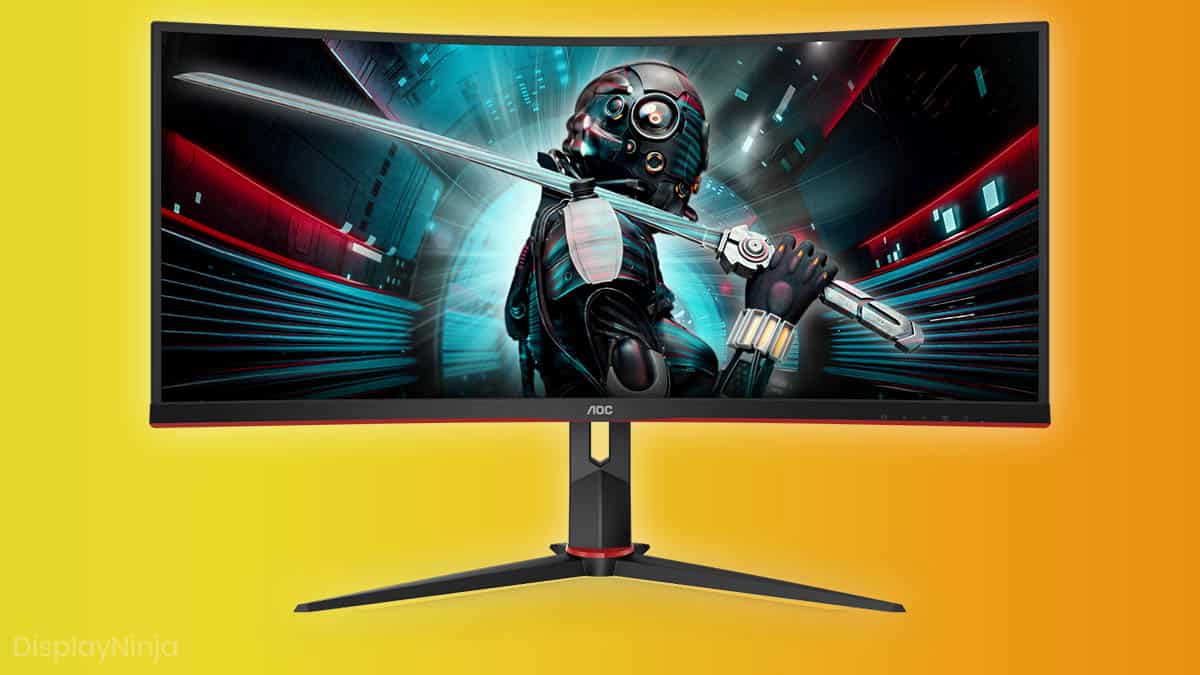 The refresh rate is the number of times a display refreshes in a second to show a new image. The unit of frequency is Hz (hertz).

What is this, you may ask?

Let’s start at the beginning; fortunately, the term is not that complex. A refresh rate is simply the number of times a display refreshes the image it shows per second.

You can imagine this by comparing it to the frame rate in films or games. If a movie is shot at 24 frames per second, then the source content only shows 24 different images per second. Similarly, a display with a display rate of 60Hz shows 60 “frames” per second.

It’s not really frames, because the display will refresh 60 times each second even if not a single pixel changes and the display only shows the source fed to it. However, the analogy is still an easy way to understand the core concept behind the refresh rate.

Just remember, the display only shows the source fed to it, and thus, a higher refresh rate may not improve your experience if your refresh rate is already higher than the frame rate of your source.

All video games are rendered by computer hardware, no matter their platform or graphics.

Mostly (particularly on the PC platform), the frames are spit out as quickly as they can be generated, because this usually translates to smoother and nicer gameplay. There will be less delay between each individual frame and, therefore, less input lag.

A problem that can happen sometimes is when the frames are being rendered faster than the rate at which the display refreshes.

If you have a 60Hz display, which is being used to play a game rendering 75 frames per second, you may experience something called “screen tearing.”

Now, this occurs because the display, which accepts input from the GPU at somewhat regular intervals, is likely to catch the hardware between frames.

So, the result of this is screen tearing and jerky, uneven motion. Lots of games allow you to cap your frame rate, but this means that you’re not using your PC to its full extent.

What is the solution to this, you may wonder?

A higher refresh rate. This means buying a computer monitor with at least 120Hz. These displays can handle up to 120 frames per second, and the result is much smoother gameplay.

It also handles lower V-sync caps such as 30 FPS and 60 FPS, since they are multiples of 120 FPS. Upgrading from 60Hz to 120Hz or 144Hz is a very noticeable difference.

In fact, it is something that you just have to see for yourself, and you can’t do that by viewing a video of it on a 60Hz display.

However, a variable refresh rate (VRR) is a great technology that is becoming more and more popular. NVIDIA calls this G-SYNC, while AMD calls it FreeSync, but the core concept is the same.

A display with VRR will ask the graphics card how quickly it is delivering the frames and adjusts the refresh rate accordingly. This will eliminate screen tearing at any frame rate up to the maximum refresh rate of the monitor.

Now, watching a video is very much different from playing a game, in terms of how the display shows the content to you.

A video is played from a source while a video game is rendered in real-time. A film is generally shot at 24 frames per second but is often converted to 30 FPS or 60 FPS by repeating certain frames.

Nevertheless, Blu-ray discs played on a capable Blu-ray player can output 24 FPS. Such a low frame rate will often result in screen flickering, so even in these cases, a higher frame rate is reproduced in a cadence that replicates the original 24 FPS motion.

Modern home displays often work at 60Hz or a multiple of that, which is why frame rate is being converted. YouTube, however, operates at 60 FPS.

Additionally, you can use frame interpolation software, like SVP (Windows), if the display in question is a monitor, and enjoy the fluid motion that it gives you.

Televisions will often do this by default, but you can turn this feature off if you like, as it may feel uncomfortable for some people.

Frame interpolation is a technique that generates entirely new frames between those fed by the original content, which is why it feels so smooth.

Marketers often tell you that Plasma TVs have a 600Hz refresh rate. This is true; however, plasma displays work fundamentally differently from LCDs, so this has actually nothing to do with the refresh rate mentioned in other technologies.

A plasma, to create a picture, has to turn individual pixels on and off extremely rapidly. Usually, this is done ten times per second, and producers multiply that by a typical 60 Hz cadence to deliver the promised 600Hz.

Plasmas do not have motion problems, such as ghosting, which is often a problem with LCDs. This is because plasmas refresh much more often than LCDs. Nonetheless, Plasmas are a dying technology, so it doesn’t really matter anyway.

Now that you know that it always depends on whether or not you need a higher refresh rate display, we’ll cover a few common scenarios.