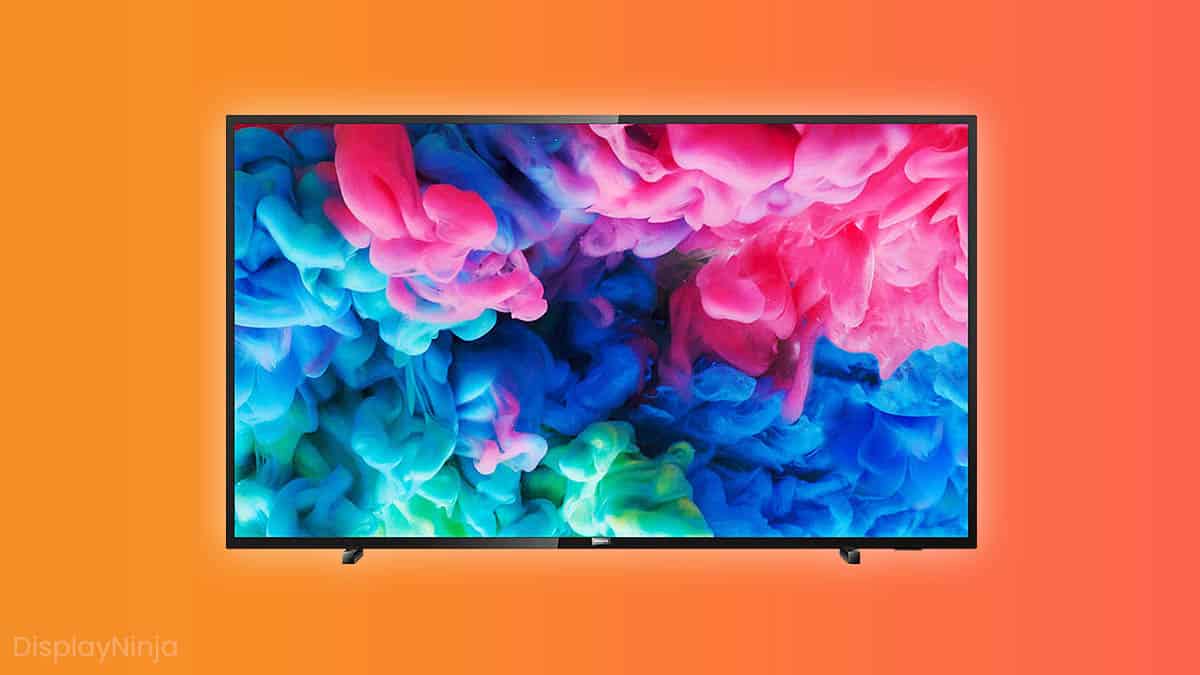 A local dimming implementation on LED LCDs allows them to dim parts of the screen that need to be darker – without dimming the parts that need to be bright. As a result, you get a higher contrast ratio.

Because LED and mini LED LCDs rely on their backlights to create the picture, they cannot produce truly deep black shades. Some light will always get through, resulting in grayish blacks.

OLED, MicroLED, and other self-emissive display technologies produce their own light, which allows them to turn off individual pixels for true blacks, which makes for a basically infinite contrast ratio.

Of course, not everyone can afford to buy a high-end OLED display. This is where local dimming steps onto the scene to enhance the contrast ratio of LED-backlit LCDs.

Local dimming is available on both direct-lit (full-array local dimming), and edge-lit LED displays. So, there are four different types of backlights in total:

A standard LED LCD with global dimming has a grid of LEDs at the back of the screen. These LEDs, however, cannot be individually dimmed. Instead, the entire screen gets brighter or darker according to the picture.

In other words, global dimming means that there’s no local dimming and that the black shades on a display won’t be very deep.

A display with a full-array local dimming solution consists of numerous zones of LEDs that are placed across the entire back of the screen.

FALD displays deliver the best image quality out of all LED-backlit types, but they are also more expensive and heftier in design.

They can’t deliver as high contrast ratio as OLED displays, but they also don’t have some of the disadvantages of OLEDs, such as image burn-in/retention. LED displays, especially those with quantum dot enhanced films, can also get a lot brighter than OLEDs.

In certain scenes where one zone of LEDs is lit, but the surrounding zones are dimmed, some light will bleed into the dimmed zones creating a halo/bloom effect, though this doesn’t occur very often.

This can also be further reduced by using Mini-LEDs instead of standard LEDs.

While there are many FALD TVs, there are only a few FALD monitors currently available, such as the ASUS ROG Swift PG27UQ, which we reviewed. It has a 384-zone FALD, and needless to say, it delivers an outstanding HDR image quality.

Edge-lit displays have LEDs placed at the edges of the backlight facing the center of the screen. Due to this, they are cheaper to make and can have very thin designs.

The most significant disadvantage of edge-lit displays is uniformity and black level in dark scenes as the image is brighter around the edges of the screen and less bright in the center.

In dark scenes, the LED zones will be dimmed, which results in deeper blacks than those of standard direct-lit and edge-lit displays.

However, this also introduces additional problems such as clouding and blooming of moving objects, but it all depends on how well the local dimming is implemented.

Depending on the display, there may be a few options available to alter the intensity of local dimming. Some displays will even include the option to turn it off completely.

Overall, full-array local dimming is the most effective method of improving the contrast ratio on LED displays. Although it also significantly increases the price of the display, it’s mandatory for the optimal HDR (High Dynamic Range) viewing experience.

If you want to be certain that you’re getting a good TV for your money, head over to our best TV buyer’s guide for additional information.

USB Type-C Explained – Everything You Need To Know