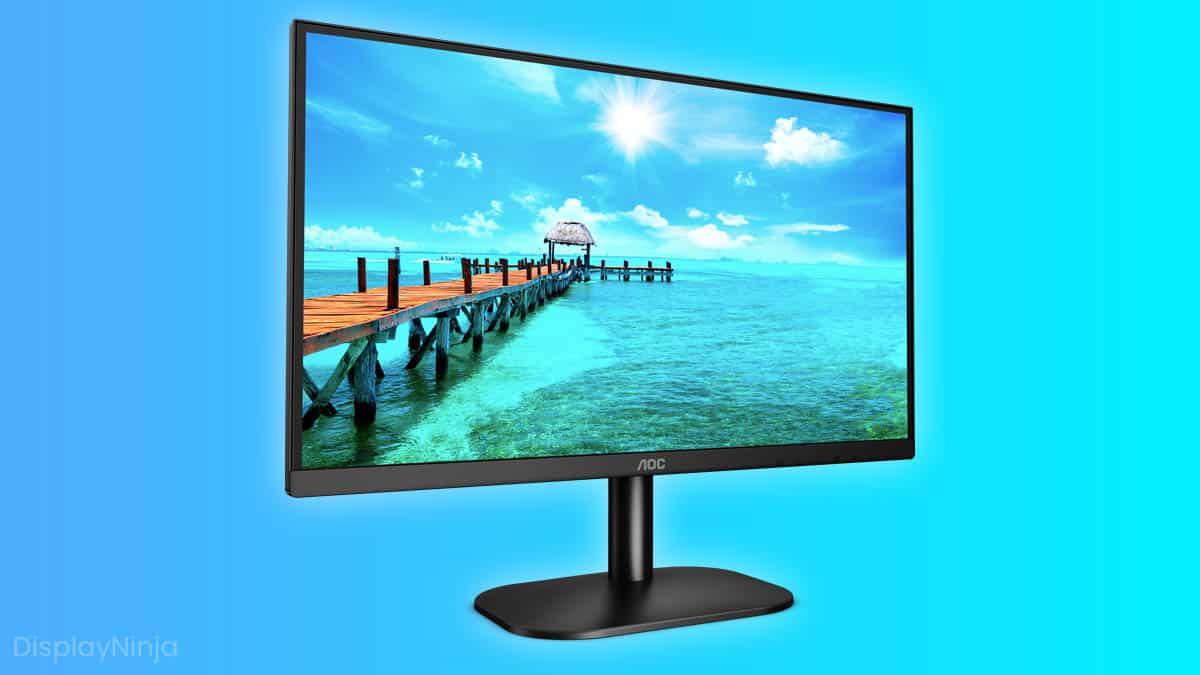 LCDs (Liquid Crystal Displays) have two polarized glass layers. These liquid crystals block or pass the light to the display based on the picture.

The crystals do not produce any light whatsoever; the light comes from a series of lamps at the display’s backside — the backlight.

LCDs have either an LED or a CCFL (Cold Cathode Fluorescent Lamps) backlight.

There are also OLED displays that don’t have a backlight but produce their own light, which allows them to create superior image quality with an infinite contrast ratio.

LCDs also have different panels, including IPS, TN and VA, which you can learn more about here.