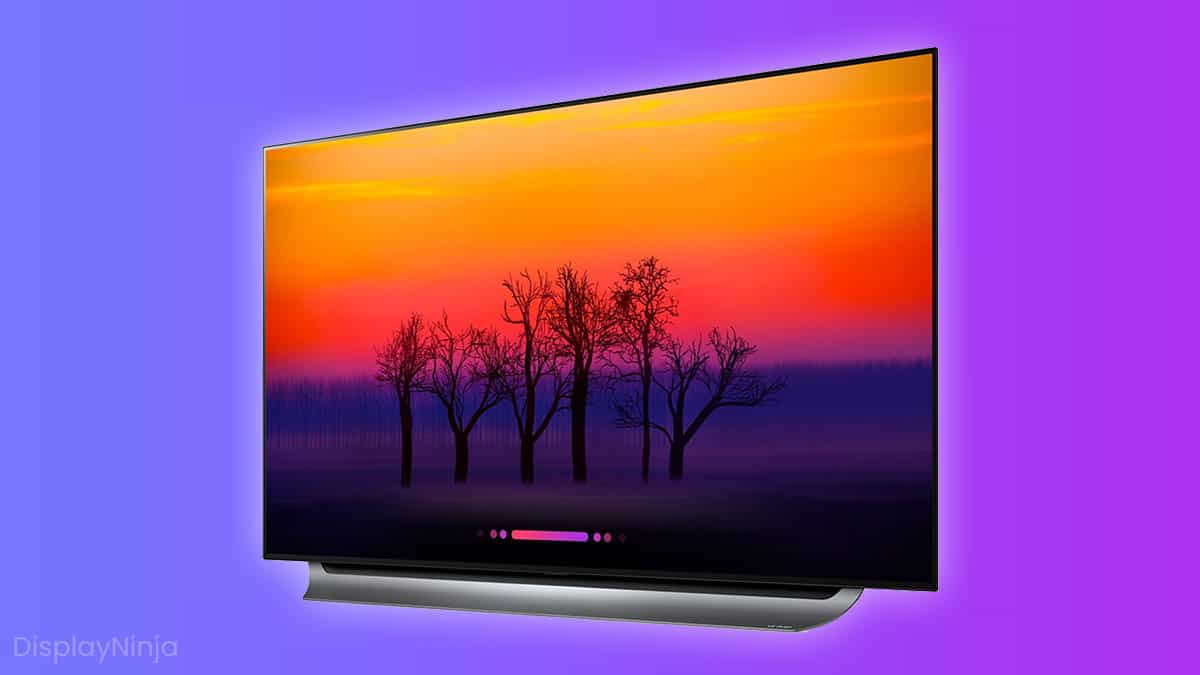 The main downside of OLED displays is the risk of screen burn-in, which causes static parts of the image to be permanently ‘burned’ in the screen if the same content is displayed for excessive periods. However, there are ways to prevent it.

The main thing people are worried about when looking at OLED displays is screen burn-in and image retention, but as long as you are careful about how you are using your TV or monitor, you shouldn’t stress about it.

OLED burn-in can occur if you leave your display playing the same content with static elements for extended periods.

If you notice that your OLED display is showing these visual artifacts, don’t despair just yet.

It could go away by simply watching something else for a while, in which case you’ve got image retention, not burn-in.

How To Prevent Image Retention And Burn-In?

If burn-in has already affected your OLED display, then there isn’t much you can do about it; burn-in isn’t covered by a warranty (on most displays), so you can only hope that it eventually goes away.

There are plenty of things you can do to prevent burn-in or image retention from happening in the first place, though.

Modern OLED displays come with many helpful features. Besides screensavers, you will find ‘Pixel/Screen Shift’ feature, which moves the image around the screen to lessen the risk of screen burn-in/retention.

Additionally, a feature called ‘Pixel/Panel Refresher’ eliminates image retention when used, though the process can take up to an hour. Some models have the option to run this feature after a certain time automatically.

Finally, you should avoid using maximum settings for backlight, brightness, and contrast. Since OLEDs dim over time, lowering these settings can also extend the display’s lifespan.

As long as you aren’t always watching the same content over and over for long periods of time and you regularly run the Pixel Refresher feature, there’s nothing to worry about concerning image retention and burn-in.

If you mostly have your TV on just for the background noise, you should consider getting an LCD TV instead; or at least remember to change the channel on your OLED TV every now and then.

What Is The Difference Between DVI-I And DVI-D?