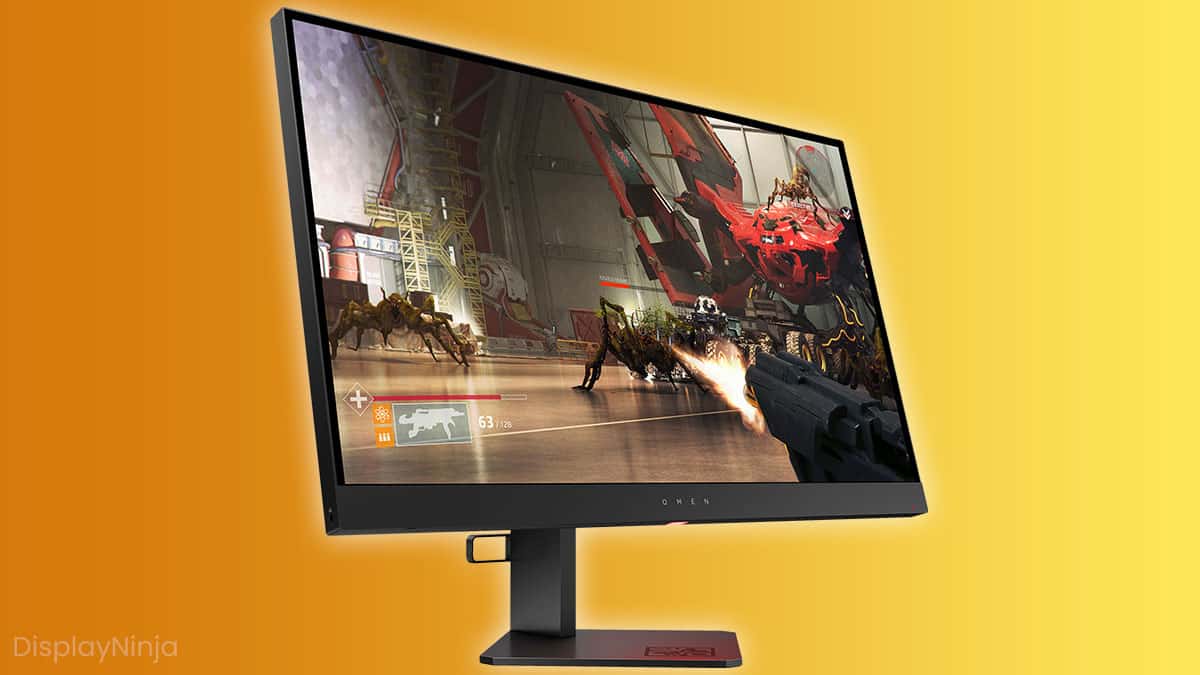 IPS glow is characterized as visible ‘glowing’ around the corners of an IPS panel monitor. The glowing is more obvious in dark rooms when watching dark content at a high brightness setting.

It’s an expected drawback of the IPS technology, and it can be reduced by adding ambient lighting to your room, reducing the monitor’s brightness, and changing the distance and angle you’re looking at the screen.

Looking for a way to reduce IPS glow?

Having second thoughts about buying an IPS monitor because of all the concerns regarding IPS glow?

In this article, you’ll find out what exactly IPS glow is, and what you can do to reduce it.

In short, IPS glow is a normal and expected drawback of IPS panel monitors and TVs caused by the excess light passing through the panel.

It shouldn’t be confused with backlight bleeding, which occurs in all backlit panels and involves light leaking around the edges of the screen as the monitor’s bezel isn’t entirely blocking it.

How To Fix IPS Glow

First of all, we’ll address the majority of photos online depicting IPS glow.

If you crank up the display brightness all the way to 100% in a pitch-black room with a dark background on-screen and then take a photo of it, not only will the photo make the glow look worse than it actually is, but it’s also not the proper way to measure IPS glow.

As we have previously mentioned, glowing is expected to be visible in this scenario.

Luckily, you won’t be, or at least shouldn’t, look at the screen under these conditions as it’s bad for your eyes.

Therefore, we recommend that you reduce the brightness if you are in a dark room, and increase it when looking at the screen during the day with plenty of sunlight in your room.

Try to tilt or adjust the height of your monitor so that the glowing is less visible from your viewing position. You can also try sitting a bit further away from the monitor.

Lastly, you can add more ambient lighting to your room. A standard desk lamp or some RGB LEDs behind your desk can greatly decrease the visibility of IPS glow.

Note that IPS glow varies across different units of the monitor due to panel variance, even if it’s the same model in question. In all but most extreme cases though, it’s manageable.