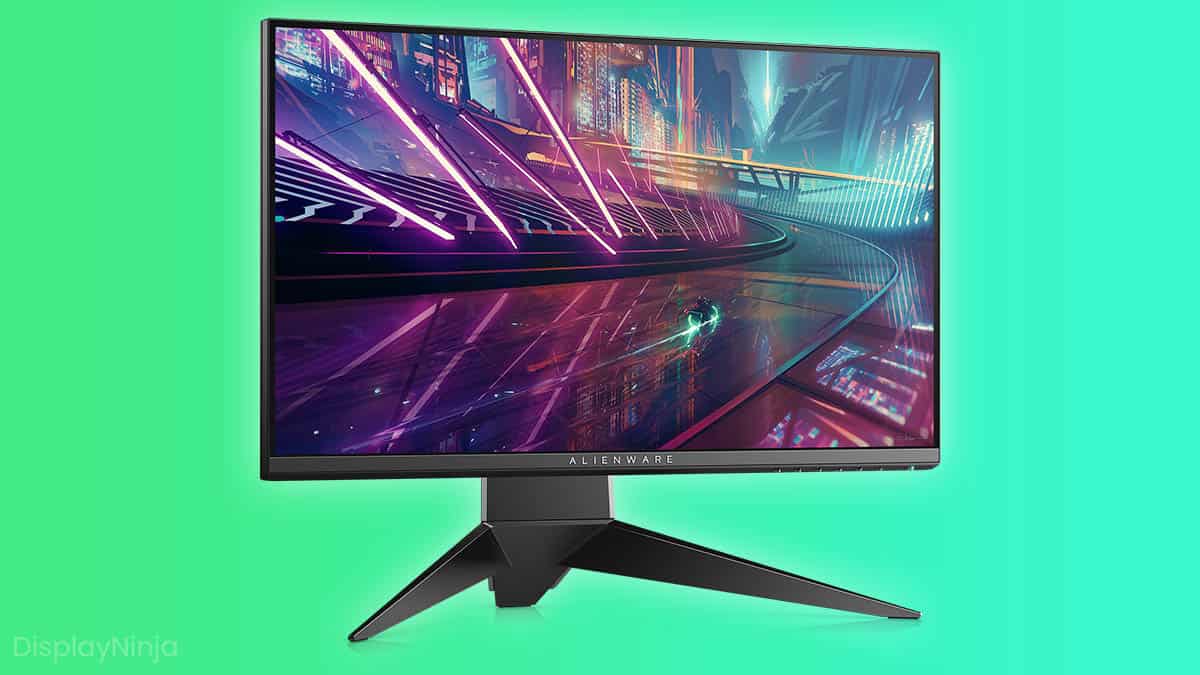 Backlight bleed is characterized by light leaking around the edges or corners of an LCD. This is due to the way these displays work; they use a light behind the panel that faces the display.

Backlight bleeding is simply some of the backlight leaking through. There are no ways to completely remove this, though it can be reduced in some scenarios. If you have too much backlight bleed, you might be able to RMA your display.

Your LED LCD, whether it’s a TV or a monitor, uses a LED backlight to create the image through the liquid crystal display panel. Some of that light might not get entirely blocked around the display’s bezels, which results in backlight bleeding.

Generally, some minor backlight bleeding is expected due to the nature of the display technology, and it is entirely tolerable given you won’t even notice it most of the time.

However, sometimes the backlight bleeding can be rather eye-searing and, in this case, you may be able to return your display and get a new model or a refund depending on the manufacturer’s RMA policy.

How To Fix Backlight Bleeding

Generally, backlight bleeding occurs along the edges of the screen, but it can also appear in form of clouding or flashlighting.

The former is common for curved VA panel displays and is often referred to as the ‘batman’ logo pattern (image above). Usually, the glowing patches are only visible with pitch-black scenes and unnoticeable when watching regular content.

The flashlighting issue, as the name suggests, looks as if someone’s pointing a flashlight at the screen, thus creating bright patches at the corners of the screen.

In short, if you are experiencing too much backlight bleeding, you should try to RMA your display. In case the display manufacturer won’t accept it, you will have to get a new monitor/TV, preferably with an OLED panel that doesn’t suffer from these issues.

There are some unconventional methods you can try to reduce the backlight bleeding:

If you have an IPS-panel display, make sure you are not mistaking backlight bleeding with IPS glow.

Unlike backlight bleeding, the intensity of IPS glow can be reduced by changing the angle or the distance you’re looking at the screen or by decreasing screen brightness and adding ambient lighting.