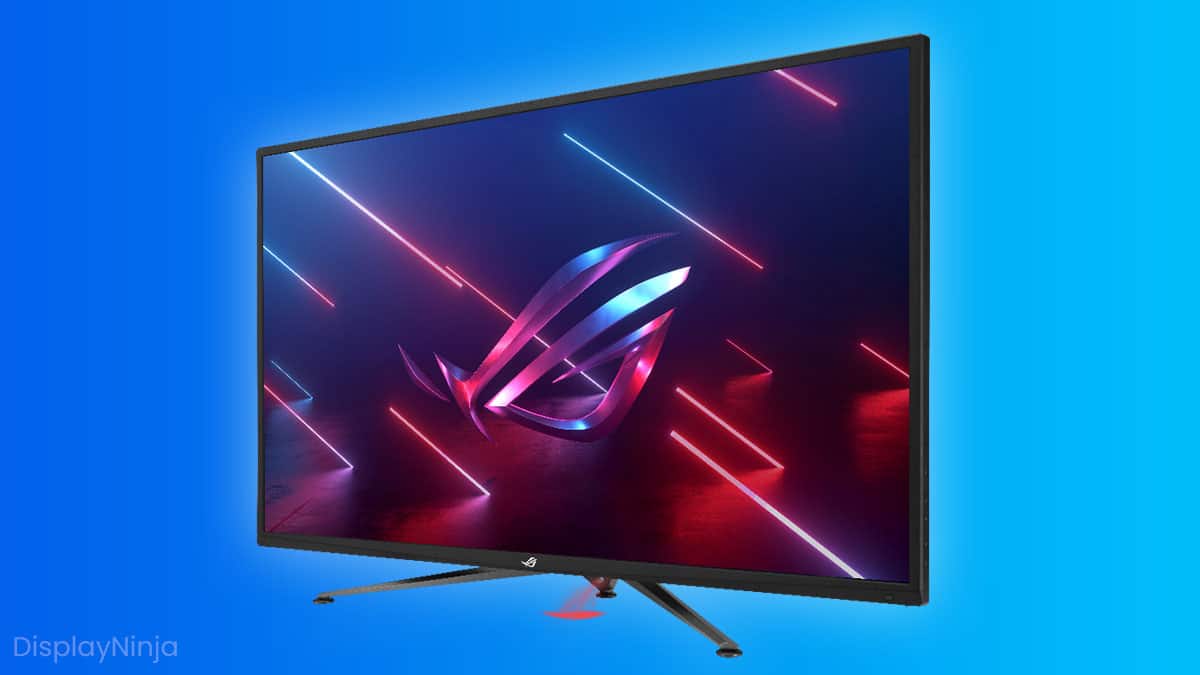 These include optional support for higher refresh rates and resolutions, as well as support for many additional features, such as:

HDMI 2.1 at its full capacity of 48Gbps brings support for screen resolutions up to 10K at 120Hz, that’s 10240×4320 pixels! Apart from that, PC and console gamers will get the long-anticipated native 120Hz at 4K support.

For 8K at 60Hz and onwards, you will need new Ultra High-Speed HDMI cables with up to 48Gbps. Both the new cable and HDMI 2.1 standards will be backward compatible with their previous models.

For everything over 8K at 60Hz, HDMI 2.1 will be using DSC (Display Stream Compression), which is an effective form of data rate compression without any impact on the image quality. It increases latency, but the added delay is imperceptible (below 1ms).

Other features of HDMI 2.1 include the support for dynamic HDR, which implements its metadata with optimal brightness, contrast, color and other information on a scene-by-scene or frame-by-frame basis.

This provides a more engaging viewing experience, unlike static HDR, which offers the same metadata for all scenes of the video.

Furthermore, Quick Frame Transport (QFT) and Auto Low Latency Mode ensure responsive gameplay with the low input lag mode (such as Game Mode on many TVs) being automatically enabled when a PC or a console is detected.

With Quick Media Switching (QMS), black screens that take place when toggling between media sources will be shorter, while the enhanced Audio Return Channel (eARC) provides full support, as well as easier control over audio devices and advanced audio formats.

What’s most interesting for gamers, besides the 4K at 120Hz support, is the native support for variable refresh rate technology (HDMI 2.1 Forum VRR), such as AMD FreeSync and NVIDIA G-SYNC.

LG’s 2019 and newer OLED TVs with HDMI 2.1, for instance, allow the variable refresh rate to be used with both AMD’s and NVIDIA’s compatible graphics cards, as well as the Xbox One and Series S/X consoles.

The latest HDMI 2.1a specification adds support for optional Source-Based Tone Mapping (SBTM). This feature should offer a better optimized HDR viewing experience by allowing the source device (such as a console or PC) to adapt to the display’s capabilities.

Both the source device and the display must support SBTM for it to work. Such devices are yet to be released (or updated via firmware), so we’re eager to see how they perform.

Keep in mind that all HDMI 2.0 devices are now essentially HDMI 2.1a, even if they don’t support the maximum bandwidth of ‘HDMI 2.1’ (48 Gbps) or some of its features.

So, if you’re looking for a 4K 144Hz monitor, for instance, and want to use it at its maximum refresh rate and resolution without any compression, just seeing that it has an HDMI 2.1a port will not guarantee that – it may be limited to what was previously called HDMI 2.0, that is, 4K 120Hz 8-bit 4:2:0.

You will have to check the monitor manufacturer’s specifications to see whether the features such as VRR, DSC, ALLM, SBTM, etc. are supported over HDMI, as well as how much bandwidth is provided (48G or 40G is enough for a full uncompressed 4K 144Hz 10-bit 4:4:4 signal).

Alternatively, you can check monitor reviews for more information. We go over this in more detail in our misleading monitor specifications you should look out for article.

Misleading Monitor Specifications You Should Look Out For