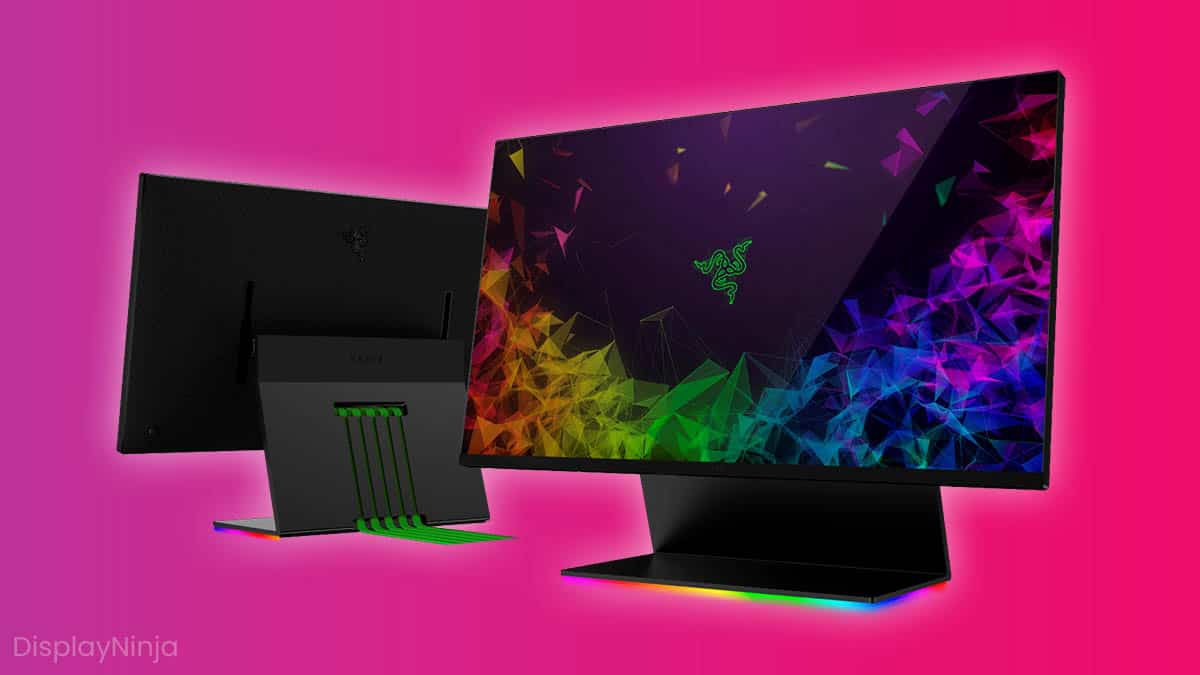 To test your display for backlight bleed (also referred to as just ‘light bleed’), play the full-screen video embedded below or open a pitch-black image. The light that you see around the edges or in the corners of the screen is backlight bleed.

It shouldn’t be confused with IPS glow, which is found on IPS panel displays and visible when looking at the screen at particular angles.

Now, many LED-backlit LCDs suffer from backlight bleeding. In most cases, it’s not noticeable unless you’re looking at a pitch-black screen in a dark room.

In other instances, it can be quite serious, in which case you should return the display for a refund/replacement.

To test your display for backlight bleed, play the video below in full-screen.

You should also dim the lights and set the brightness of your screen to a reasonable level. Under normal lighting conditions, that’s ~30-50% depending on your display’s maximum luminance. Just don’t leave it at 100%!

So, if you see too much light bleed, your display may qualify as defective, allowing you to return it. However, if you don’t notice any backlight bleeding in regular use of the monitor, but only in this test, you don’t need to worry or do anything.

Here are some things you can do to reduce backlight bleeding.

In case you have an IPS panel display, make sure you’re not confusing backlight bleeding with IPS glow. Unlike backlight bleed, the visibility of IPS glow depends on the angle you’re looking at the screen. Learn more about IPS glow and how to reduce it.

What Is The Best Anti Aliasing Mode?