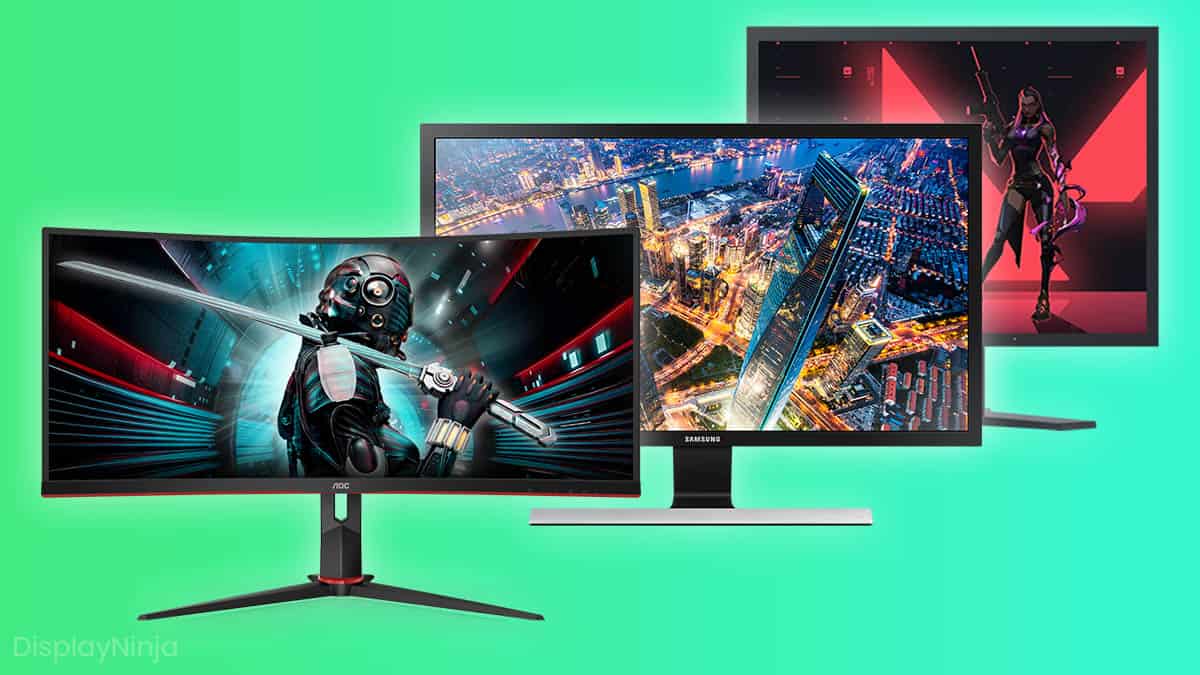 The aspect ratio is the ratio between the width and height of the screen. It’s noted in the form of W:H, which is interpreted as W pixels in width for every H pixel in height.

When buying a new PC monitor or perhaps a TV screen, you’ll stumble on the specification called “Aspect Ratio.” Wondering what this means?

This is essentially just the ratio between the width and height of the display. The higher the first number compared to the last number, the wider the screen will be compared to the height.

Other, less popular, aspect ratios are 4:3 and 16:10, though finding new monitors with these aspect ratios is difficult nowadays, but they were quite widespread back in the day.

Here’s a list of aspect ratios and associated screen resolutions:

What Aspect Ratio Should I Use?

Most of the time, the best aspect ratio will be whatever your display’s native screen resolution/aspect ratio is. However, it also depends on what type of content you are watching as well as your personal preference.

16:9 is the most widespread aspect ratio as it is used for the most common monitor and TV resolutions, including 1920×1080 and 4K. Moreover, a 16:9 aspect ratio is very versatile as it can decently display both 4:3 and 21:9 content.

When it comes to gaming, ultrawide monitors can offer massive benefits due to the broader field of view. That’s why some competitive games will limit the aspect ratio to 16:9, meaning you’ll have black bars at the sides of the screen.

In the end, you should use whatever aspect ratio you see fit. Some prefer having a wider image while watching movies, for example, but others prefer the picture fully outstretched.

When Is The Best Time To Buy A Monitor?