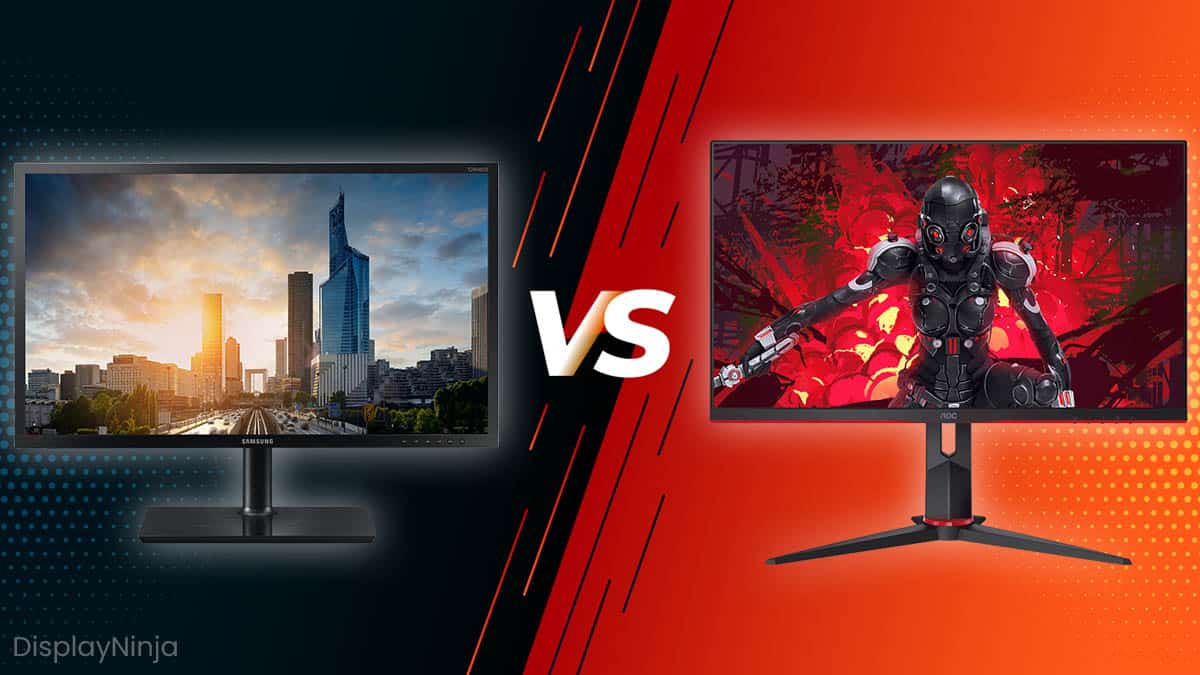 PLS (Plane to Line Switching) panel in an IPS-type panel made by Samsung; All IPS-type panels, such as Innolux’s AAS, AUO’s AHVA and LG’s AH-IPS and Nano IPS offer excellent color accuracy and wide viewing angles.

Which IPS-type panel is better is determined by the individual panel quality, rather than by which manufacturer made the panel.

Although the fundamental principles behind each of these panel technologies are very similar, there are some small benefits of having a PLS monitor.

PLS stands for Plane to Line Switching and is produced by Samsung, who claims that a PLS panel offers 10% more brightness, better viewing angles, lower production costs (about 15%), better image quality and the possibility of having flexible panels.

There are several variations of IPS panels, such as AU Optronics‘ AHVA (Advanced Hyper-Viewing Angle) panels. New AHVA panels are usually faster than other IPS panels but don’t have as wide color gamut. However, they can be paired with custom backlights and deliver an exceptional color gamut, such as the Acer XB323UGP with full Adobe RGB color space coverage.

Now, LG has improved IPS panels dubbed as AH-IPS and Nano IPS. These small differences between PLS vs IPS vs AHVA are not very noticeable.

In reality, most people don’t differentiate between IPS, AHVA and PLS since they are pretty much alike, which is why they are categorized under a single entity and simply called ‘IPS.’

Overall, whether a monitor has an IPS, PLS, or AHVA panel shouldn’t be the deciding factor when searching for a new display. You should check each monitor’s color gamut, brightness, response time and other specs to determine which monitor’s panel is better.

IGZO vs IPS – What’s The Difference?