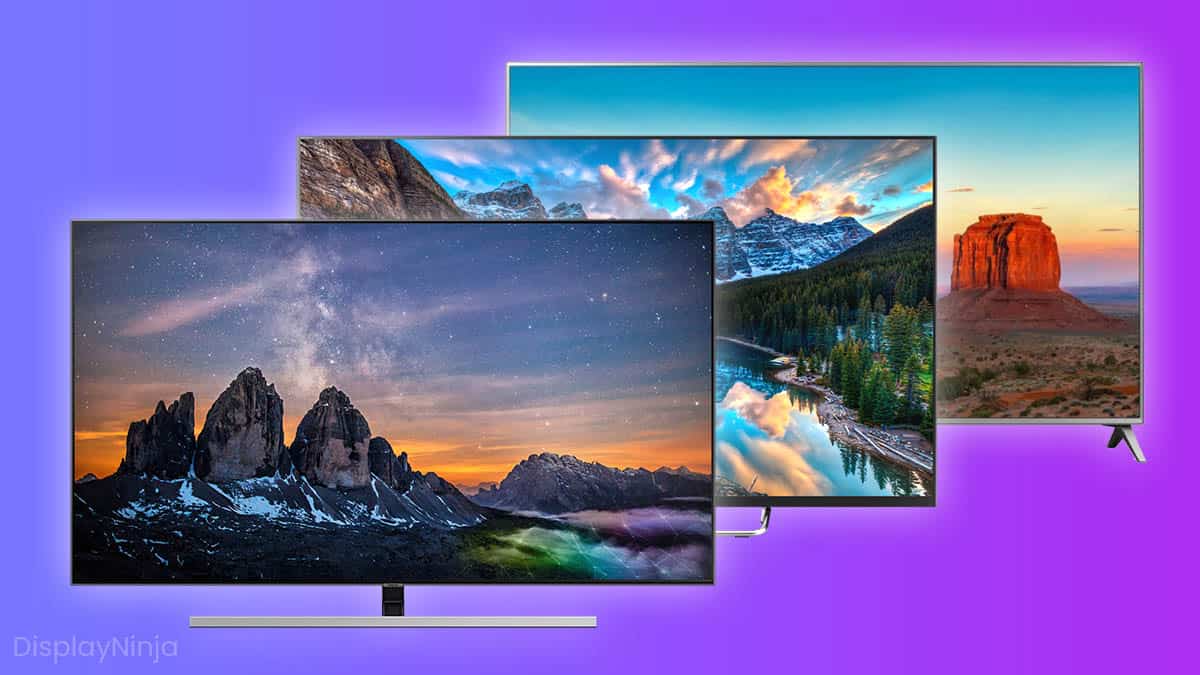 If you’ve been looking for a new TV, you’ve probably encountered terms such as Samsung Motion Rate 120, Sony MotionFlow 960, LG TruMotion 240, etc., and wondered what it all means.

In short, these features use either framerate interpolation or black frame insertion to improve motion clarity on your TV.

What’s confusing the most is when TV manufacturers advertise such features as ‘Motion Rate 120’, which may trick people into thinking that the TV has a native 120Hz refresh rate. Instead, it’s a 60Hz TV that can simulate 120 FPS (Frames Per Second).

The reason behind all this is simple — marketing. For instance, one might think that ‘MotionFlow 960’ is better than ‘TruMotion 240’ or ‘Simulated 120 FPS’ simply because of the higher number when, in reality, those features are fundamentally the same.

Now, since some TV manufacturers don’t show the real refresh rate on the specifications sheet, you’ll have to look for a detailed review of the TV if you want to know both its maximum supported native refresh rate at a certain resolution and its effective/simulated refresh rate.

What Is BFI (Black Frame Insertion)?

TV features such as Sony MotionFlow XR can improve motion clarity by inserting entirely black frames in-between the actual frames. Because it only lasts for a fraction of a second, you won’t notice the black frame, while the motion of fast-moving objects will be clearer.

The drawback is that the picture will be less bright when this feature is enabled.

Some gaming monitors with motion blur reduction technology use a similar method called backlight strobing, where the backlight turns on/off instead of inserting black frames to deliver a smoother viewing experience.

Framerate interpolation works similar to BFI, but instead of black frames, the TV’s processor generates ‘fake’ frames based on the previous and the next frame.

Most people don’t like this feature as it makes everything look artificial, resembling TV soap operas, which is why this feature is also referred to as ‘the soap opera effect.’

On the other hand, some people prefer to use this feature when watching sports or content with a high frame rate.

We also have a dedicated article about TV framerate interpolation.

Since TV manufacturers are usually not clear about certain display specifications, you should always look for thorough TV reviews and see the native panel refresh rate, effective refresh rate, and the type of technology the TV uses to increase the frame rate.

IPS vs OLED – Which Panel Type Should I Choose?