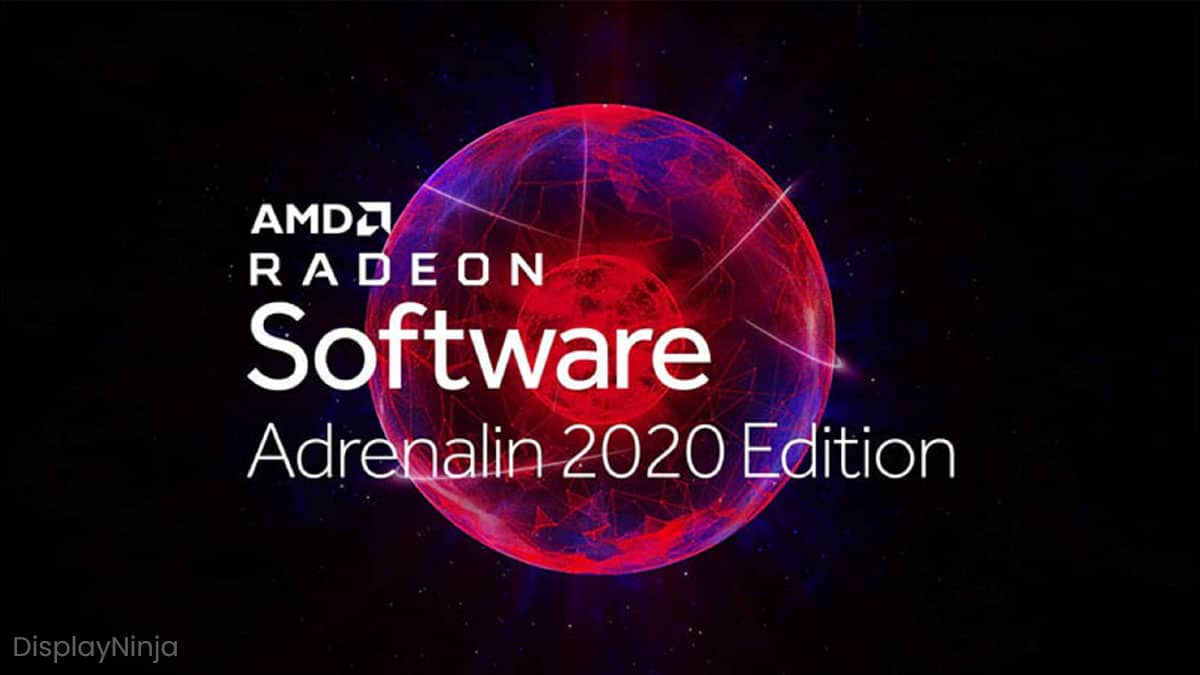 GPU scaling is a feature that allows many AMD graphics cards to effectively scale the image so that it fits the screen both vertically and horizontally.

It is particularly useful when playing older games with a native 4:3 or 5:4 aspect ratio on a new monitor that has a more popular aspect ratio, such as 16:9.

If you are using a monitor with modern aspect ratios such as 16:9 or 21:9 but want to play older games based on a 4:3 or 5:4 ratio, GPU scaling will allow you to choose whether you want the image to be stretched, have black bars at the sides, or have black bars all around the screen.

Some old-school FPS gamers prefer to have a stretched picture since it makes their targets larger and easier to hit, while the deformed image quality repulses others.

Other players might prefer black borders on the sides of the screen as it makes them much more focused. It’s all up to you, and AMD’s GPU scaling feature provides you with the ability to choose.

How to Enable GPU Scaling

In order to enable GPU scaling on your system equipped with AMD Crimson (or later) software and a compatible AMD Radeon graphics card, follow these steps:

There is also a setting called ‘Scaling Mode’ which you can use to decide how the image should be scaled:

GPU scaling will add a bit more input lag because of the extra processing.

This is usually just a fraction of a second, which is insignificant in videos, but it might be noticeable when playing games.

Gaming monitors used for competitive gaming should have the lowest input lag possible. Therefore, you must decide if GPU scaling is worth it in this regard.