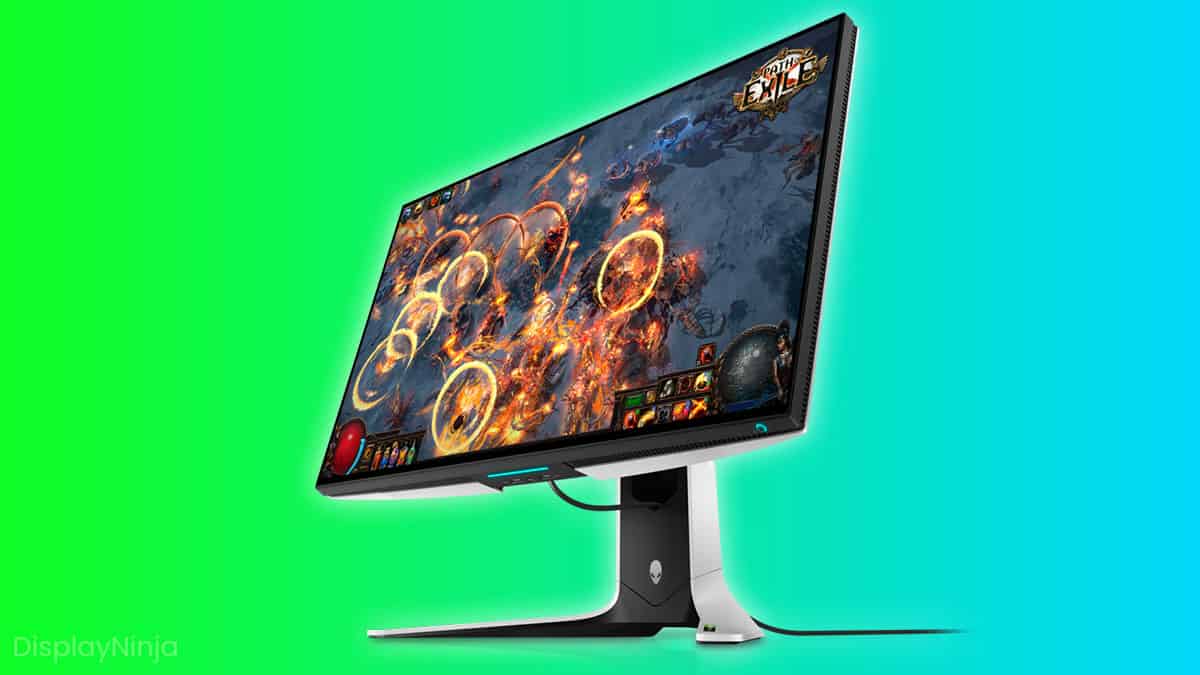 Monitor vignetting occurs due to the panel’s bad brightness uniformity, which usually makes the edges of the screen appear dimmer than the center.

Sadly, unless you have a professional-grade display with uniformity compensation technology, you won’t be able to fix it. You may be able to slightly reduce monitor vignetting by lowering the brightness setting.

Due to the complex process of constructing monitor panels, it’s impossible to create a display with perfect screen uniformity, which includes both brightness uniformity and color uniformity.

Here’s an example of a monitor with the vignetting effect.

As you can see, the monitor is darker around the edges of the screen, which creates the vignette effect.

In the picture above, the 0% in the center represents the maximum brightness, while the other zones depict deviation in percentages. So, this monitor would be 8% dimmer at the upper-right part of the screen.

However, this effect will only be noticeable when watching solid colors. In video games, movies, and other everyday use, you won’t be able to notice it – unless you’re deliberately looking for it.

Of course, some content does have a lot of solid colors, in which case the vignette effect can be more noticeable, but in most cases, it will be negligible.

To somewhat reduce this issue, you can try lowering the brightness setting or switching to the dark/night browser mode that inverts the colors (white text on dark background) thus making vignetting less noticeable.

Different patterns are possible, too. Sometimes, only the top or bottom part of the screen might be darker in comparison to the rest of the screen, but the vignette pattern seems to be most widespread among certain IPS gaming monitors.

Brightness uniformity also varies across different units of the panel.

So, if your unit of a certain monitor has the vignette effect, another unit of the same monitor might have worse (or better) brightness uniformity.

Then, there is color uniformity.

Here, the 0.0 zone at the bottom represents the standard 6500K white point, while the other zones depict deviation in DeltaE values; Delta E below 2.0 is required for professional use, whereas Delta E over 3.0 results in a noticeable difference.

How To Fix Screen Uniformity?

Unfortunately, on most monitors, you cannot fix brightness and color uniformity.

Some professional displays offer features such as brightness uniformity compensation, but on entry-level models, it’s not very effective as it sacrifices contrast ratio and color uniformity.

For the best results, you’ll need a high-end professional display such as Eizo’s ColorEdge series with advanced digital uniformity equalizer (DUE) technology.

Luckily, in most cases, these issues aren’t noticeable. Often, there would be only minor deviations visible, in which case the issue is negligible/tolerable. However, in extreme cases, you should definitely RMA your monitor if you can.

WLED vs LED – What Is The Difference?