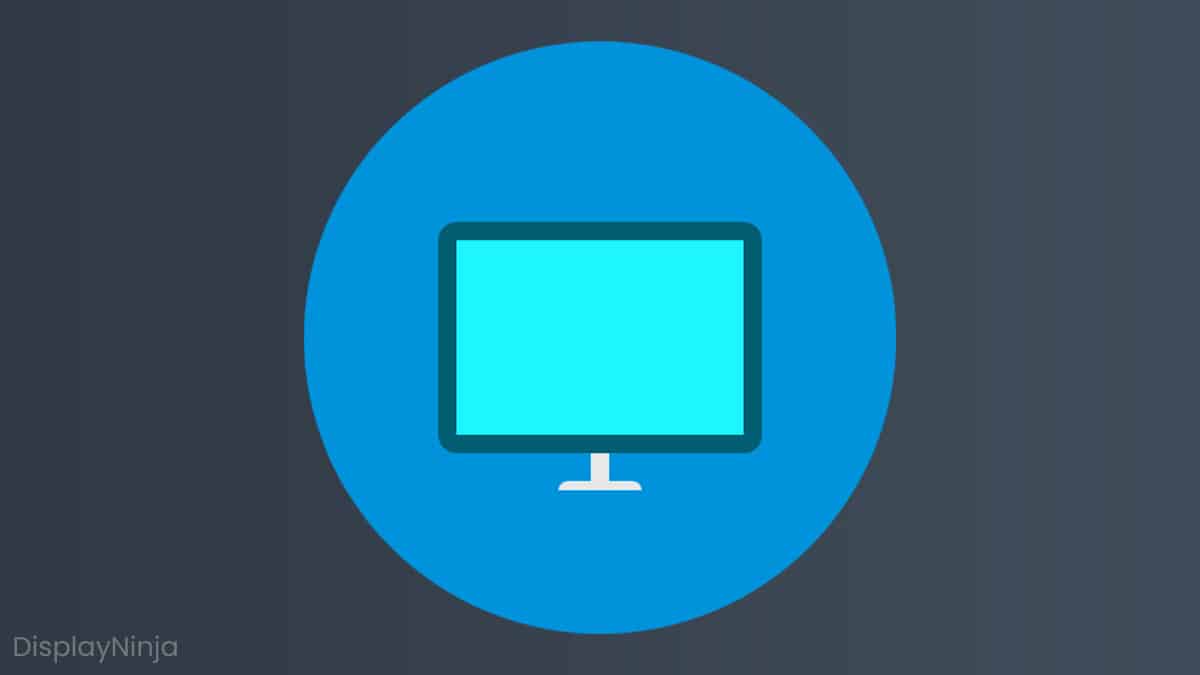 In truth, there’s no such thing as the best monitor brand since everyone has different preferences when it comes to displays.

So, we don’t recommend buying your next monitor based on its brand.

Of course, if you’ve had a bad experience with a certain company’s product or customer service, it’s understandable that you’ll want to try your luck with another brand.

In contrast, if you’ve been satisfied with a brand’s product and support, you’ll most likely want to continue supporting the company you trust.

So, in this article, we won’t be focusing on things like brand customer service as it obviously varies from person to person, region, and/or the nature of the problem.

Instead, we’ll cover the best-selling monitors by the most popular brands and briefly go over the company, what they do right, what could be improved, etc. 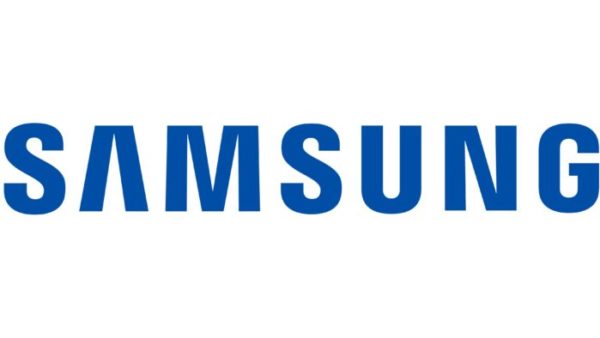 Samsung’s best and most popular gaming monitors include the Odyssey G9 and Odyssey G7 models.

What makes these displays exceptional is that they were the first VA (Vertical Alignment) panels capable of a 1ms GtG (gray to gray pixel transition) response time speed.

The fast 1ms GtG response time speed in combination with the main asset of the VA technology, which is high contrast ratio, made the Samsung G7 and G9 models ideal for those who want both: responsive gameplay and immersive image quality with deep blacks.

Additionally, the Odyssey G7 and G9 were the first monitors with an aggressive 1000R screen curvature that’s meant to match the natural curvature of the human eye for an improved viewing experience, but not everyone’s a fan of such steep screen curvature.

Another thing worth noting is Samsung’s firmware updates, which have on many occasions significantly improved (that is – fixed) the performance and/or image quality of their monitors.

For instance, they added the VRR Control option to the Odyssey G7 models to address the brightness flickering issue and added variable refresh rate support to their S27R750 gaming monitor.

Of course, it would’ve been better if these issues didn’t exist in the first place, but better to have them fixed late than never – which can be the case with some other models or monitor manufacturers.

There are two Samsung companies, one is a monitor manufacturer, while the other one develops panels.

It is the panels themselves that cause this issue to occur on some units, which is why you might also get VRR brightness flickering on other brand monitors using Samsung’s VA panels.

Samsung addressed the issue on their Odyssey models, and they’ll hopefully do the same with their other gaming monitors capable of firmware updates.

We also hope that future models won’t have this issue and that other manufacturers will acknowledge the problem too.

It also usually occurs in in-game menus and loading screens and when your FPS sits around the LFC threshold (usually ~48FPS for AMD cards and ~60FPS for NVIDIA GPUs).

Keep in mind that this issue only affects some units of monitors. So, one unit of the S27R750, for instance, might have noticeable brightness flickering, but another unit may not suffer from this issue at all.

One more thing we’d like to see improved on Samsung monitors is the sRGB/Rec. 709 color clamp on wide gamut monitors.

The Samsung G7, for example, has a wide 95% DCI-P3 gamut (equivalent to around 125% sRGB). This means that DCI-P3 content will look great, but sRGB content will look over-saturated, though some users prefer this.

Anyway, some monitors feature an sRGB mode that restricts the color gamut to ~100% sRGB for more accurate color output when viewing sRGB content.

The sRGB mode on the Samsung G7, however, only clamps the gamut to ~115%. So, it does reduce saturation a bit, but not by enough for color-critical tasks.

Since VA panels aren’t used for serious color-grading anyway due to gamma/saturation shifts, this is usually not deal-breaking to most users, but it can be if you’re buying one of Samsung’s wide gamut IPS monitors, such as the Samsung U28R550, which doesn’t have an sRGB mode at all.

Note that this won’t be an issue if you have a colorimeter and can profile an sRGB mode yourself, or if you have an AMD graphics card and can clamp the gamut via the Radeon graphics driver software. 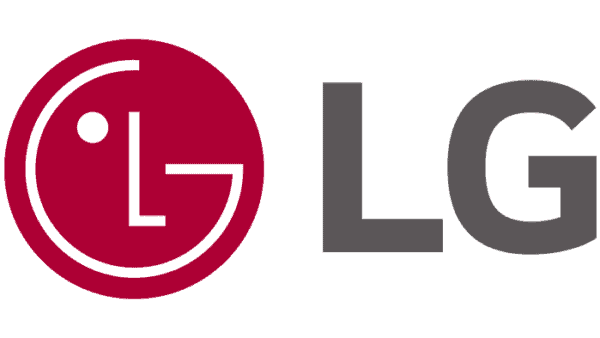 LG’s monitors with Nano IPS panels were the first displays that used a panel other than TN with a fast 1ms GtG response time speed.

The LG 27GL83A, for instance, is a 27″ 1440p 144Hz IPS gaming monitor with 1ms GtG that goes for ~$350. It has pretty much made all similar TN models obsolete as they go for around the same price yet offer inferior image quality and narrow viewing angles.

What LG does better than most manufacturers is the sRGB emulation mode. All of their newer wide gamut monitors, usually with 98% DCI-P3 or 135% sRGB, have proper sRGB clamps that restrict the color output to ~100%. 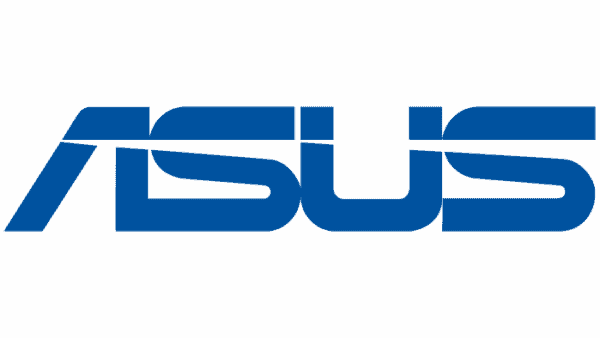 Alongside Acer, ASUS offers state-of-the-art display technology, usually based on panels by AU Optronics, such as the ASUS ROG Swift PG35VQ and the ASUS ROG Swift PG27UQ with impeccable full-array local dimming solutions and G-SYNC Ultimate for the true HDR viewing and gaming experience.

So, if you want the absolute best gaming monitor, it’ll probably be one of ASUS’ or Acer’s models, and it won’t be cheap.

ASUS also offers excellent monitors for color-critical work from their ProArt series, ranging from budget to high-end professional models, such as the ASUS PA248QV and the ASUS PA32UC.

When it comes to mid-range gaming monitors, their models are usually more expensive than the competing displays due to the ‘premium ASUS branding’, especially when it comes to the ROG variants with plenty of proprietary RGB lighting and other gimmicky features.

What’s more, their wide gamut monitors usually have a well-calibrated sRGB mode, but brightness is often not adjustable and locked to a very high setting. This leaves you with only two options when viewing sRGB content: have over-saturated colors or accurate colors but high brightness, usually too high for viewing in the dark or under normal lighting conditions.

Some ASUS gaming monitors feature the exclusive ELMB-Sync technology. At the moment, it’s the only MBR (Motion Blur Reduction) technology that can work at the same time as variable refresh rate. 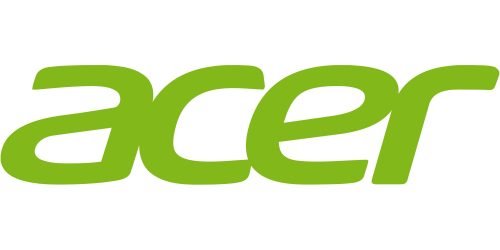 As we’ve mentioned, Acer goes hand in hand with ASUS when it comes to high-end gaming displays. Their counterparts for ASUS’ PG35VQ and PG27UQ are the Acer Predator X35 and X27 models.

Neither is clearly better than the other. They usually go for the same price, but depending on the region and availability, one can be more affordable than the other.

We usually recommend going for whichever is cheaper in your country, or according to your preference of the design or exclusive features. Any difference in image quality or performance is usually attributed to panel variance.

Their two main gaming series include Nitro and Predator lineups. Predator branding is reserved for their high-end models, but the main difference between the two is usually in the design, such is the case with the Nitro XV272UX and Predator XB273UGX.

As far as the mid-range models go, they’re not as popular apart from a few exceptions, such as the Acer Nitro XV272UP.

The Acer SB220Q is also a very popular budget monitor under $100.

One thing we’d like to see improved on Acer monitors is their overdrive implementation. It usually has three modes: Off, Normal, and Extreme. On most of their monitors, you can’t change the overdrive mode when VRR is enabled as it’s locked to ‘Normal.’

This isn’t the issue if Normal is properly optimized for the entire refresh rate range. In other cases, you’d need to choose between VRR and ghosting/overshoot. 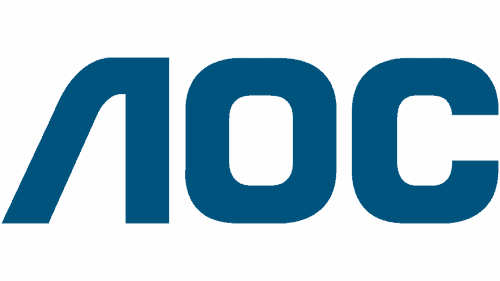 The AOC C24G1A and 24G2 are one of the most popular budget gaming displays. Not only are they cheaper than the competing models, but also better – making for the best value for the money – if you can find them in stock and at original pricing.

AOC’s popular budget monitors have strong build quality and even a good range of ergonomics, whereas the counterparts by other manufacturers usually just offer tilt-only and plastic stands for the same price.

When it comes to mid-range and high-end displays, they aren’t as popular since you can usually find a better monitor for a similar price.

The On-Screen Display of AOC’s monitors includes a well-calibrated sRGB mode, but just like with ASUS’ displays, it’s locked to a high brightness setting.

Further, navigation through the menu via the monitor’s usual clunky hotkeys isn’t a nice experience. We’d really like to see more AOC monitors with joysticks.

In the OSD menu of AOC gaming monitors with backlight strobing, you’ll find an MBR setting, which you can adjust from 0 to 20 in increments of 1.

This adjusts the strobe length allowing you to find the best trade-off between picture brightness and motion clarity for you. Most monitors don’t have this much customization for backlight strobing, there’s usually just two to three options, or just one. 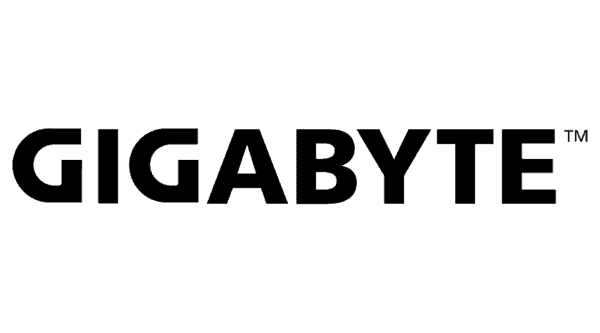 Gigabyte has a few gaming monitors with great value for the price, such as the Gigabyte G32QC, G34WQC, and G27Q.

However, their more premium AORUS branded models are too expensive.

Usually, they don’t offer as good image quality or performance as the competing models yet they’re notably more expensive due to certain premium features, such as RGB lighting, noise-canceling microphone jacks, and whatnot.

Their wide gamut monitors feature an sRGB mode, but whether brightness is adjustable or not depends on the monitor model. 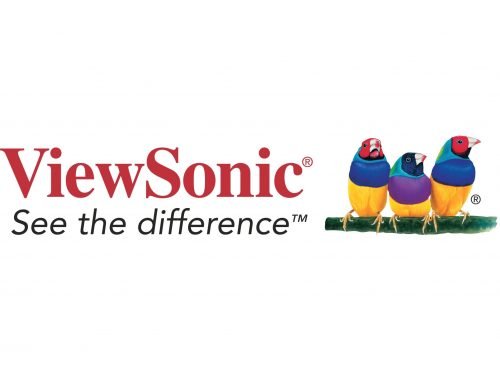 ViewSonic’s most popular monitors include the VX2758-2KP-MHD due to its good image quality and performance for the price and the XG270 with the PureXP MBR technology.

The ViewSonic XG270 was the first, and at the moment the only, monitor to receive Blur Buster’s certification for its backlight strobing implementation, which ensures impeccable performance with minimum strobe crosstalk and brightness penalty.

If you’re a fan of CRT-like motion clarity, it’s our top-recommended display.

They also offer a very good budget gaming display, the XG2405, as well as plenty of great professional displays for color-critical work from the VP series, including the ViewSonic VP2768 PRO and the ViewSonic VP3881.

Sadly, a lot of their wide gamut monitors do not have an sRGB mode. 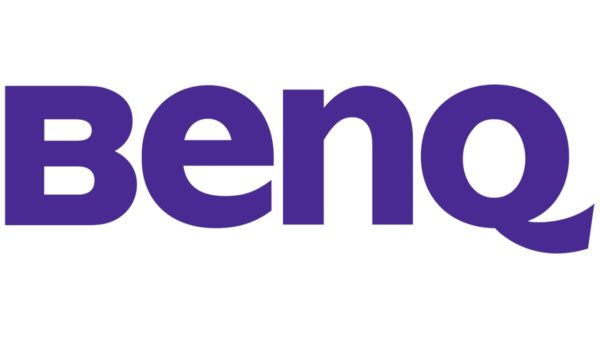 BenQ’s ZOWIE line-up of monitors is usually the #1 choice for professional gamers and if there’s a competitive gaming tournament going on, you’ll most likely see BenQ’s ZOWIE displays – and there’s a good reason for that.

They offer plenty of additional useful features, such as detachable sighting shields, an extra device called ‘S. Switch’ for remote and quick OSD adjustments, and ‘XL Setting To Share’, which allows you to export your monitor settings or import preset settings from professional players.

BenQ also offers exceptional displays for professional color-critical work, such as the SW271C, as well as a few great value/money options, like the popular BenQ EX2510 from the MOBIUZ series. 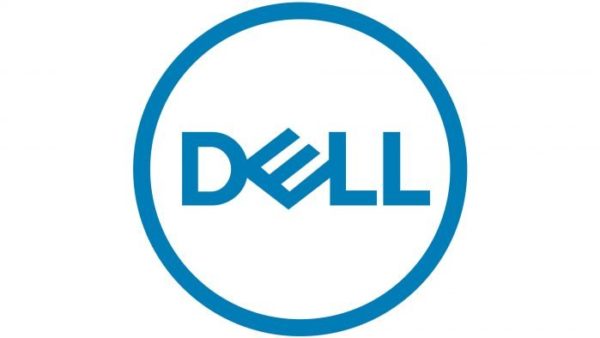 Dell’s mostly known for their UltraSharp series monitors with excellent color accuracy and factory-calibration, which makes them very popular among professional designers and photographers.

Their monitors are also often a bit more expensive, but you do get a better image quality out of the box as well as premium build quality and decent ergonomics in return.

Sadly, their wide gamut monitors don’t feature sRGB emulation modes, which is disappointing for a company known for being one of the top choices of professional colorists.